What We Can Learn from Anne Frank, Her Life and Surprising Legacy (Online) 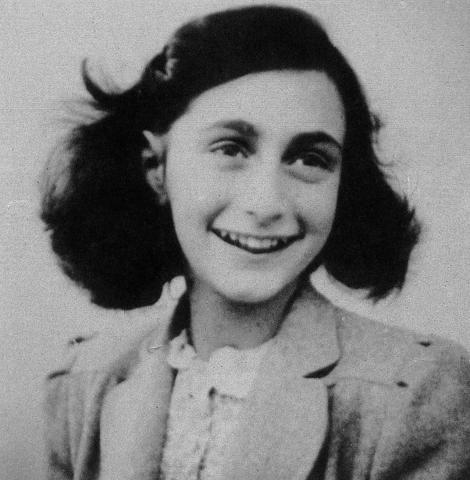 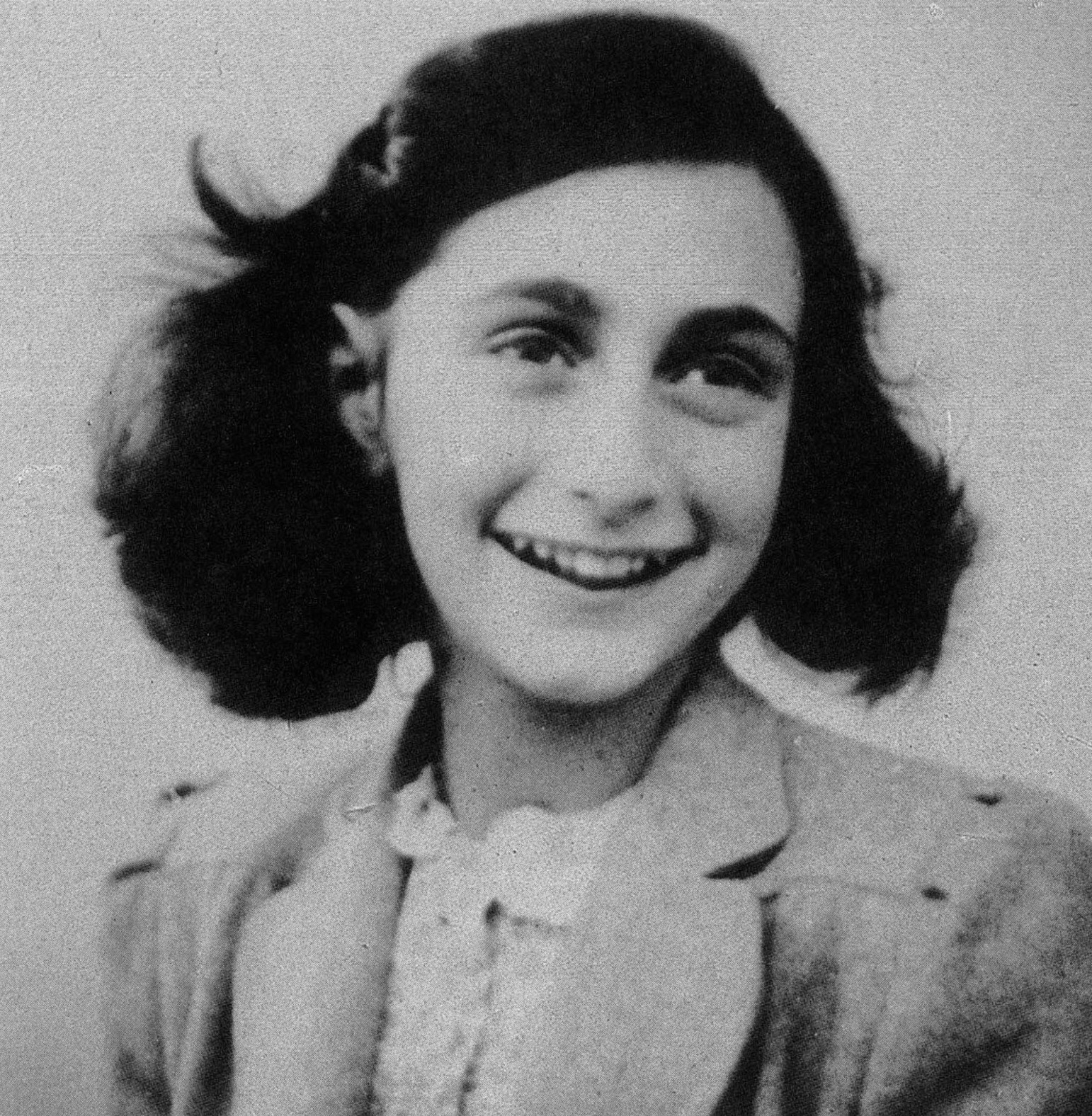 This talk with historian Gillian Walnes Perry provides a unique insight into the life and times of Anne Frank. While building the Anne Frank Trust, Perry has been privileged to meet some of those who knew Anne Frank and who have quietly shared their personal memories with her, as well as many Holocaust survivors who had parallel experiences to those of Anne Frank, some of whom were with her in the concentration camps.

Perry takes the story of Anne’s life through her family background in Frankfurt, their flight to Amsterdam, Anne’s emerging personality as a popular and irreverent school girl, her desperation in hiding (as described by the family’s courageous helper Miep Gies), her physical and emotional transition into an adolescent and her developing moral framework, which has proved to be an inspirational to millions. Perry discusses Anne’s tragic and poignant last days, including accounts from firsthand witnesses.

This talk also discusses the effect of learning about Anne Frank on millions of people around the world, some in desperate and difficult situations. It contextualizes the Anne Frank educational projects against the background of world history over the past 30 years and explains the impact she has had in some of the world’s most turbulent and violent regions.

Perry also discusses some of the remarkable people who have been involved in her work, including Nelson Mandela and Audrey Hepburn, and describes the unforgettable night she spent attending the 1996 Academy Awards in Hollywood together with Miep Gies, the courageous helper of the Frank family in hiding.

Gillian Walnes Perry's popular book 'The Legacy of Anne Frank' is available to borrow at HCLS, or for purchase through Books With A Past.