Tempest in a Tea Pot: The Boston Tea Party (Online) 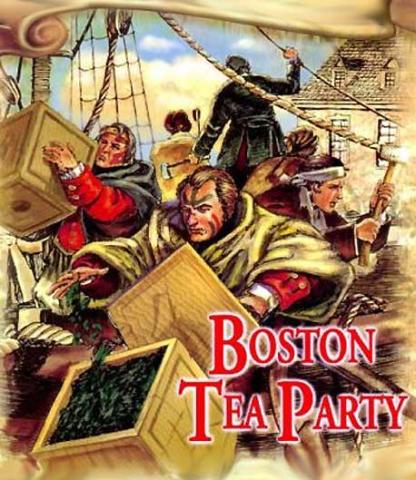 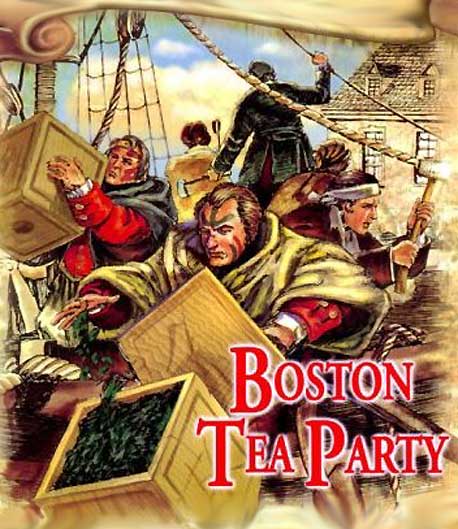 The Boston Tea Party was a response to the 1773 Tea Act, new legislation designed to reduce tea smuggling within the British Empire and boost the sales of tea imported to the American colonies by the East India Company, a mega corporation with an all-too-cosy relationship to the British Government.

But, of course, it all backfired spectacularly.

In this talk, historian Dr. Richard Bell argues that the resulting Boston Tea Party marks the first major protest in America against corporate greed and the effects of globalization.

Richard Bell is Professor of History at the University of Maryland and author of the book Stolen: Five Free Boys Kidnapped into Slavery and their Astonishing Odyssey Home which was a finalist for the George Washington Prize and the Harriet Tubman Prize. He has held major research fellowships at Yale, Cambridge, and the Library of Congress and is the recipient of the National Endowment of the Humanities Public Scholar award and the 2021 Andrew Carnegie Fellowship. He serves as a Trustee of the Maryland Center for History and Culture and as a fellow of the Royal Historical Society.

We then were ordered by our commander to open the hatches and take out all the chests of tea and throw them overboard, and we immediately proceeded to execute his orders.