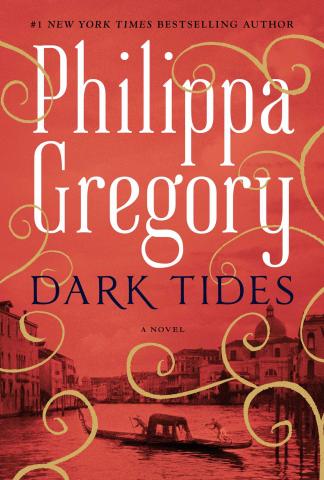 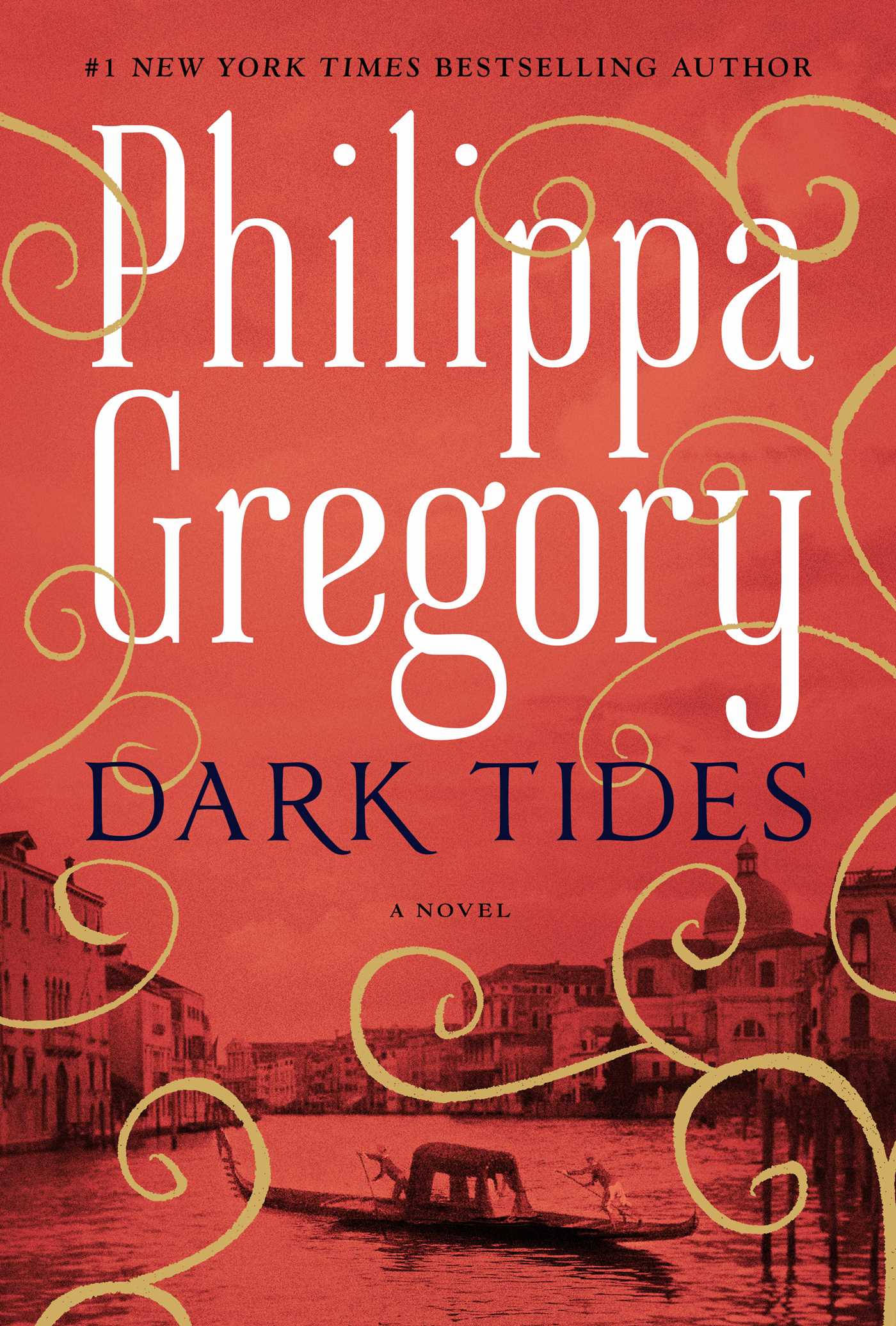 Midsummer Eve 1670. Two unexpected visitors arrive at a shabby warehouse on the south side of the River Thames. The first is a wealthy man hoping to find the lover he deserted twenty-one years before. James Avery has everything to offer, including the favour of the newly restored King Charles II, and he believes that the warehouse's poor owner Alinor has the one thing his money cannot buy—his son and heir.

The second visitor is a beautiful widow from Venice in deepest mourning. She claims Alinor as her mother-in-law and has come to tell Alinor that her son Rob has drowned in the dark tides of the Venice lagoon.

Alinor writes to her brother Ned, newly arrived in faraway New England and trying to make a life between the worlds of the English newcomers and the American Indians as they move toward inevitable war. Alinor tells him that she knows—without doubt—that her son is alive and the widow is an imposter.

Set in the poverty and glamour of Restoration London, in the golden streets of Venice, and on the tensely contested frontier of early America, this is a novel of greed and desire: for love, for wealth, for a child, and for home

Philippa Gregory is the author of many New York Times bestselling novels, including "The Other Boleyn Girl," and is a recognized authority on women’s history. Many of her works have been adapted for the screen including "The Other Boleyn Girl." She graduated from the University of Sussex and received a PhD from the University of Edinburgh, where she is a Regent. She holds honorary degrees from Teesside University and the University of Sussex. She is a fellow of the Universities of Sussex and Cardiff and was awarded the 2016 Harrogate Festival Award for Contribution to Historical Fiction. She is an honorary research fellow at Birkbeck, University of London. She founded Gardens for the Gambia, a charity to dig wells in poor rural schools in The Gambia, and has provided nearly 200 wells. She welcomes visitors to her website PhilippaGregory.com.

Curious Iguana is the official bookseller for this event. Preorder a hardcover copy of Dark Tides (released on November 24, 2020) here. Books are $29.68 (including Maryland Sales Tax) and available for shipment (+$3 shipping/handling) or pick-up in store/curbside at Curious Iguana in Downtown Frederick, MD.

ASL interpretations and live captions will be provided.

Do I have to live in Maryland in order to participate?

No, this is a virtual event that is open to the public, regardless of residency.

No, this is a virtual event only.

Is there a cap on attendance?

How can I request an accommodation?

Will this event be captioned?

Yes, there will be live captions for this event.