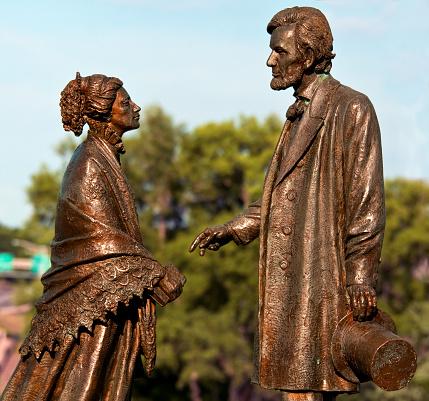 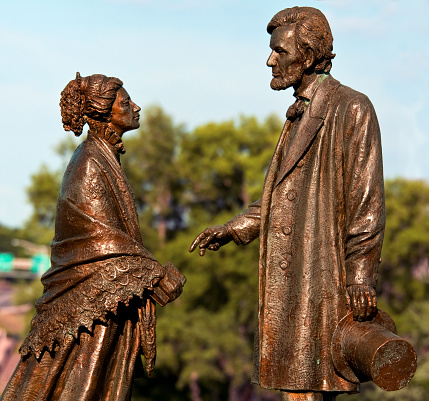 “So you’re the little lady who started this great war!” said President Abraham Lincoln in the fall of 1862 when he finally met Harriet Beecher Stowe. This “little lady” was the author of Uncle Tom’s Cabin a roller-coaster anti-slavery novel that had become a huge best-seller after its publication in 1852. Lincoln and many other people at the time believed that Stowe’s novel had caused the Civil War by intensifying public sentiment against slavery in the North and by spurring a reactionary surge of proslavery feeling in the states that would later secede from the United States to form the Confederate States of America. But Lincoln might just have well have been talking to and about Harriet Tubman. Like Stowe, Tubman’s activism advanced the fight against slavery and edged this country closer to Civil War. As the most famous conductor on the Underground Railroad, Tubman and her allies built an antislavery escape network that stretched from the bowels of the slave South all the way into British Canada. Join us for a talk about both of these American icons with University of Maryland historian Dr. Richard Bell.