The Failed Promise: Reconstruction, Frederick Douglass, and the Impeachment of Andrew Johnson (Online) 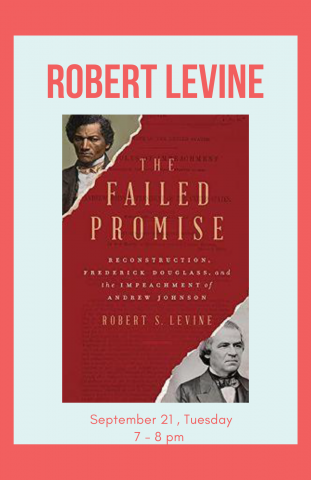 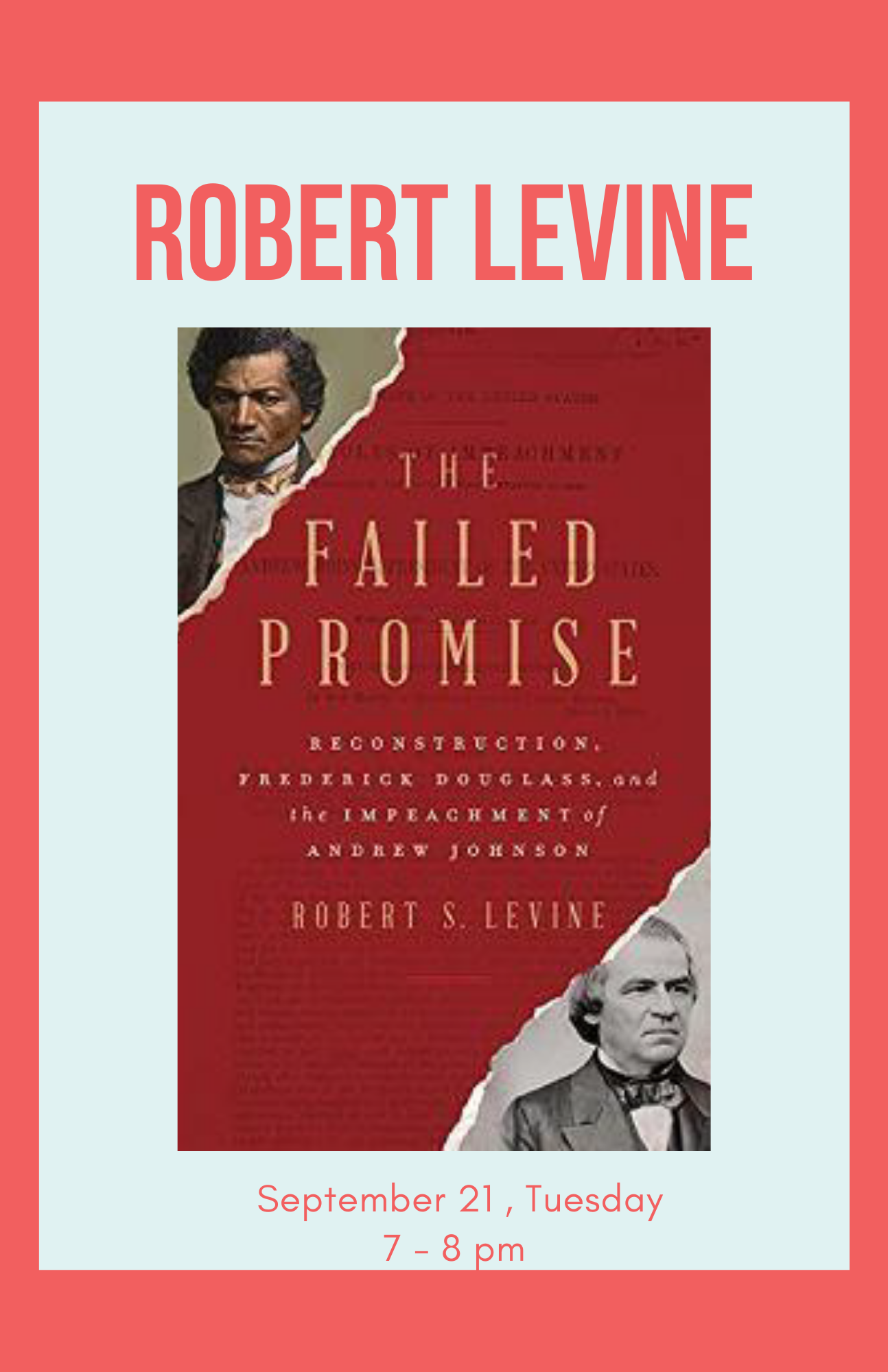 Levine recounts the conflicts that led to Johnson’s impeachment from the perspective of Douglass and the wider Black community. The great Black leader Douglass believed that the Union victory in the Civil War, aided by nearly 200,000 Black soldiers, meant that African Americans should gain the full rights of U.S. citizenship, including the right to vote. Sadly, Black Americans and other minorities are continuing to fight for such rights. Douglass’s struggle with Johnson speaks to the promise and failure of Reconstruction, and to the struggles of our own moment as well.

Robert S. Levine is Distinguished University Professor of English at the University of Maryland, College Park. He is the author and editor of a number of books, including The Lives of Frederick Douglass (Harvard University Press, 2016), and he is the General Editor of The Norton Anthology of American Literature, the world’s most widely used American literature anthology. He has won Guggenheim, NEH, and other grants; he is a long-time resident of Ellicott City. His website is go.umd.edu/robertslevine

This event is part of HCLS Racial Equity and Inclusion series.

Copies of  this book can be purchased from our Bookstore partner, Books with a Past.