Education and Civil Rights in the 21st Century (Online) 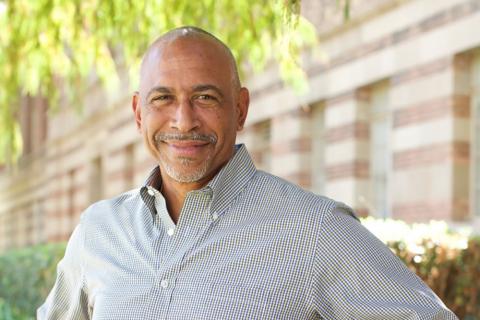 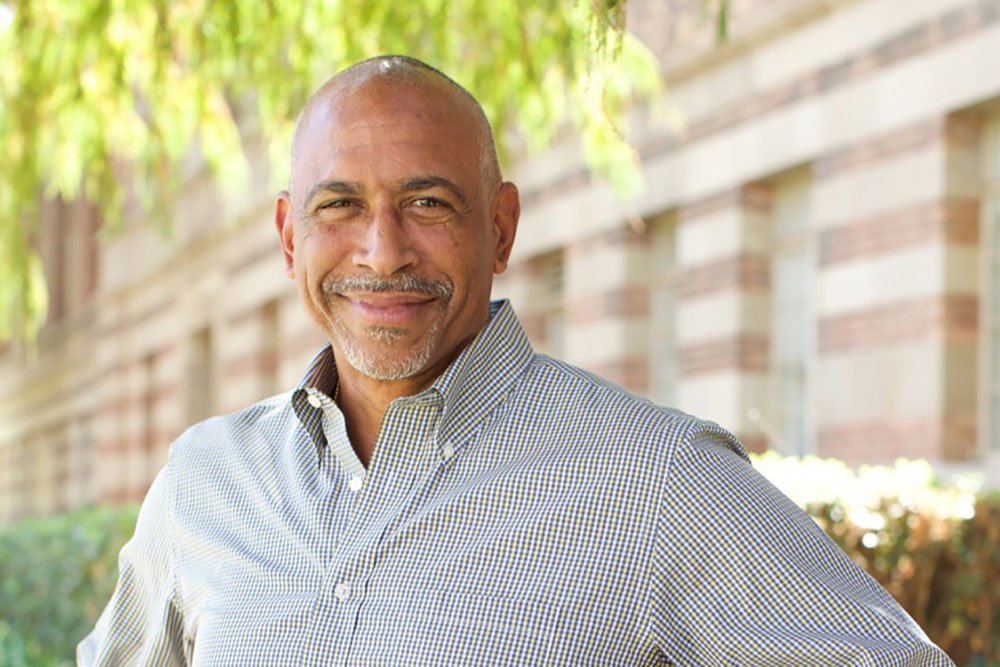 Dr. Pedro Noguera, dean of the USC Rossier School of Education and one of the most important voices on education reform, diversity, and the achievement gap, will discuss Education and Civil Rights in the 21st century. Moderator is Amy Brooks, HCPSS educator, Co-Founder of Oakland Mills Online, and member of the HCLS Racial Equity Alliance. This event is part of a multipart series, Racial Equity and Local Action, supported by the Horizon Foundation. It is followed by Taking Action for Educational Equity, Nov 22nd.

Education is frequently described as the civil rights issue of the 21st century. This is particularly true for politicians when they are calling for policy changes and reform. However, the most important civil rights issue involving education in the 20th century, school segregation, remains largely unresolved, and despite the controversy it once generated, it is rarely mentioned as an important social issue that should be addressed.

ln this virtual presentation we will analyze the current reform agenda being promoted by states, the federal government and various advocacy groups. We will also explore why issues pertaining to racial segregation and social inequality are no longer considered central to school change initiatives and the implication of allowing these issues to be ignored. Finally, we will consider the possibilities for change that exist in the current period given the constraints confronting public schools.

Q&A and discussion of education and racial equity follows the presentation.

Pedro Noguera is one of the country's most important voices on education reform, diversity, and the achievement gap. An award-winning educator, author and activist, he is the Emery Stoops and Joyce King Stoops Dean of the University of Southern California Rossier School of Education. His research focuses on the ways in which schools are influenced by social and economic conditions, as well as by demographic trends in local, regional and global contexts.

A prolific writer and editor, Noguera is the author of eleven books and over 200 articles, monographs and research reports, and his work has appeared in several major research journals. His books include Unfinished Business: Closing the Racial Achievement Gap in Our Schools; The Color of Success: Race And High-Achieving Urban Youth; and Beyond Resistance: Youth Activism and Community Change: New Democratic Possibilities for Practice and Policy for America's Youth.

Noguera serves on the boards of numerous national and local organizations and appears as a regular commentator on educational issues on CNN, MSNBC, National Public Radio, and other national news outlets. Prior to joining the faculty at USC, he served as Distinguished Professor of Education at the Graduate School of Education and lnformation Studies at UCLA, a tenured professor and holder of endowed chairs at New York University, Harvard University, and the University of California, Berkeley. From 2009- 2012 he served as a Trustee for the State University of New York (SUNY) as an appointee of the Governor. ln 2014, he was elected to the National Academy of Education. Noguera recently received awards from the Center for the Advanced Study of the Behavioral Sciences, from the National Association of Secondary Principals, and from the McSilver lnstitute at NYU for his research and advocacy efforts aimed at fighting poverty.

This virtual event is part of the Racial Equity and Local Action series, presented by Howard County Library System and sponsored by the Horizon Foundation.