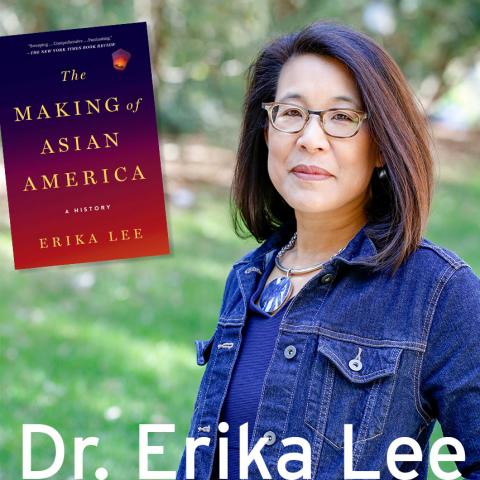 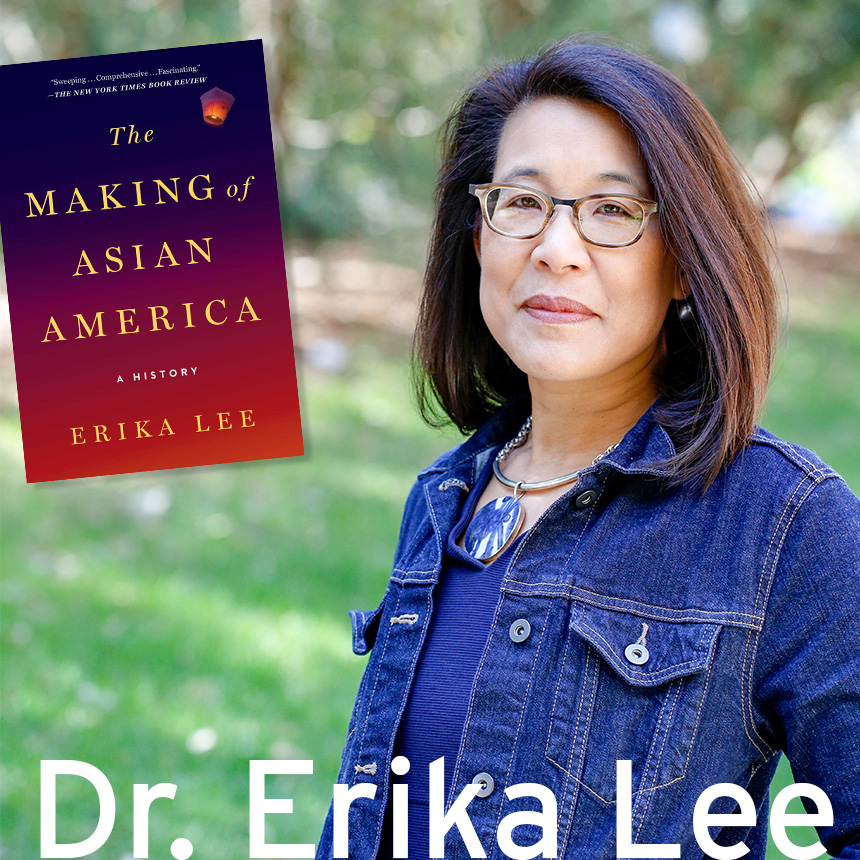 “Monumental. . . . Lee handles her scholarly materials with grace, never overwhelming the reader with too many facts or incidents. She tells an American story familiar to anyone who has read Walt Whitman, seeking to capture America in all its diversity and difference, while at the same time pleading for America to realize its democratic potential. . . . Powerful Asian American stories . . . are inspiring, and Lee herself does them justice in a book that is long overdue.” ― LA Times

"A stunning achievement, The Making of Asian America establishes the centrality of Asians to American history, and poses alternatives to US national and immigration histories. Asians, this remarkable text reveals, transformed the face of America, and they locate the US firmly within a hemispheric and global order." -- Gary Y. Okihiro, Professor of International and Public Affairs, Columbia University

An epic history of global journeys and new beginnings, this book shows how generations of Asian immigrants and their American-born descendants have made and remade Asian American life in the United States: sailors who came on the first trans-Pacific ships in the 1500s; indentured “coolies” who worked alongside African slaves in the Caribbean; and Chinese, Japanese, Filipino, Korean, and South Asian immigrants who were recruited to work in the United States only to face massive racial discrimination, Asian exclusion laws, and for Japanese Americans, incarceration during World War II. Over the past fifty years, a new Asian America has emerged out of community activism and the arrival of new immigrants and refugees. No longer a “despised minority,” Asian Americans are now held up as America’s “model minorities” in ways that reveal the complicated role that race still plays in the United States.

Dr. Lee will be in conversation with Dr. Richard Bell, author and Professor of History at the University of Maryland.

Copies of The Making of Asian America are available to borrow from HCLS or to purchase from Books With a Past.

One of the nation’s leading immigration and Asian American historians, Erika Lee teaches American history at the University of Minnesota, where she is a Regents Professor, a Distinguished McKnight University Professor, the Rudolph J. Vecoli Chair in Immigration History, and the Director of the Immigration History Research Center. The granddaughter of Chinese immigrants, Lee grew up in the San Francisco Bay Area, attended Tufts University, and received her Ph.D. from the University of California, Berkeley. She was recently elected into the American Academy of Arts & Sciences, testified before Congress during its historic hearings on discrimination and violence against Asian Americans, was awarded an Andrew Carnegie Fellowship, (also known as the nation’s “brainy award,”) and named Vice President of the Organization of American Historians. Learn more at www.erikalee.org.

This event is sponsored by Friends and Foundation of HCLS