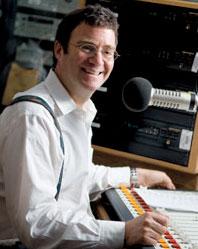 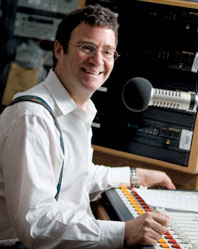 Ages 18+ (Adults)
Registration for this event is no longer open.

Join WBJC host Jonathan Palevsky for a LIVE online talk that examines Schubert's final year and the pieces he composed.

Despite his declining health, Franz Schubert continued composing up until his death on November 19, 1828. He composed his final three piano sonatas - D958, D959, and D960 - during the spring and autumn of that same year.

However, these works might have been lost to history because they were not published until ten years later, and even then they were often overlooked. Now in the 21st century we take a deeper look at Schubert's final months and his final works, examining the situations surrounding their compositions and why they are now viewed as Schubert's most important works.

Register to receive an immediate confirmation email with a link to join the event, OR join via  www.candlelightconcerts.org.

Presented by Candlelight Concert Society with support from Howard County Library System. Additional events can be found at www.candlelightconcerts.org.