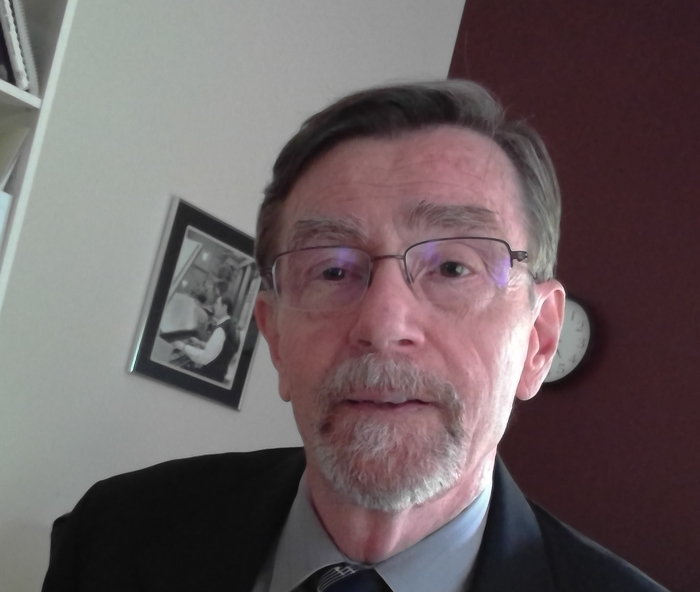 Ages 19+ (Adults) , All Ages / Families
Registration for this event is no longer open.

Join Stephen Ackert as he discusses excerpts from some of the great keyboard Concertos by Johann Sebastian Bach.

Bach first turned his attention to concertos for a single instrument and a small orchestra between 1717 and 1723, when he was the court composer for Prince Leopold of Anhalt-Koethen. Having a court orchestra at his disposal, he regularly provided concertos for the orchestra’s section leaders or visiting virtuosos to play. After a twenty-year hiatus (his first twenty years as director of music at St. Thomas’ Church in Leipzig, when he was very busy writing cantatas), he returned to the keyboard concerto genre, reworking some of his earlier concertos so as to have the harpsichord as the solo instrument, and composing and publishing six more keyboard concertos. The impetus for this was the formation of a small band in Leipzig, made up of members of the Bach family, some of his students, and some members of the church orchestra, which met regularly at Zimmermann’s Coffee House to enjoy each other’s company and make music together. Since Johann Sebastian maintained his reputation as Europe’s primary keyboard musician throughout his lifetime, it is presumed that he was the keyboard soloist for most of those performances at Zimmermann’s.

In partnership with Candlelight Concert Society.