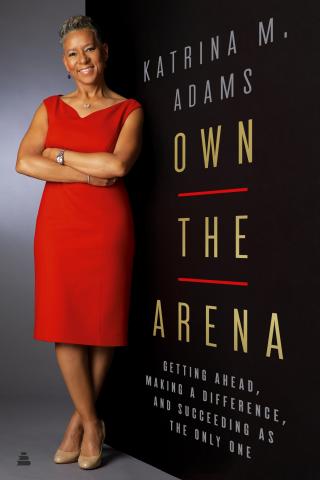 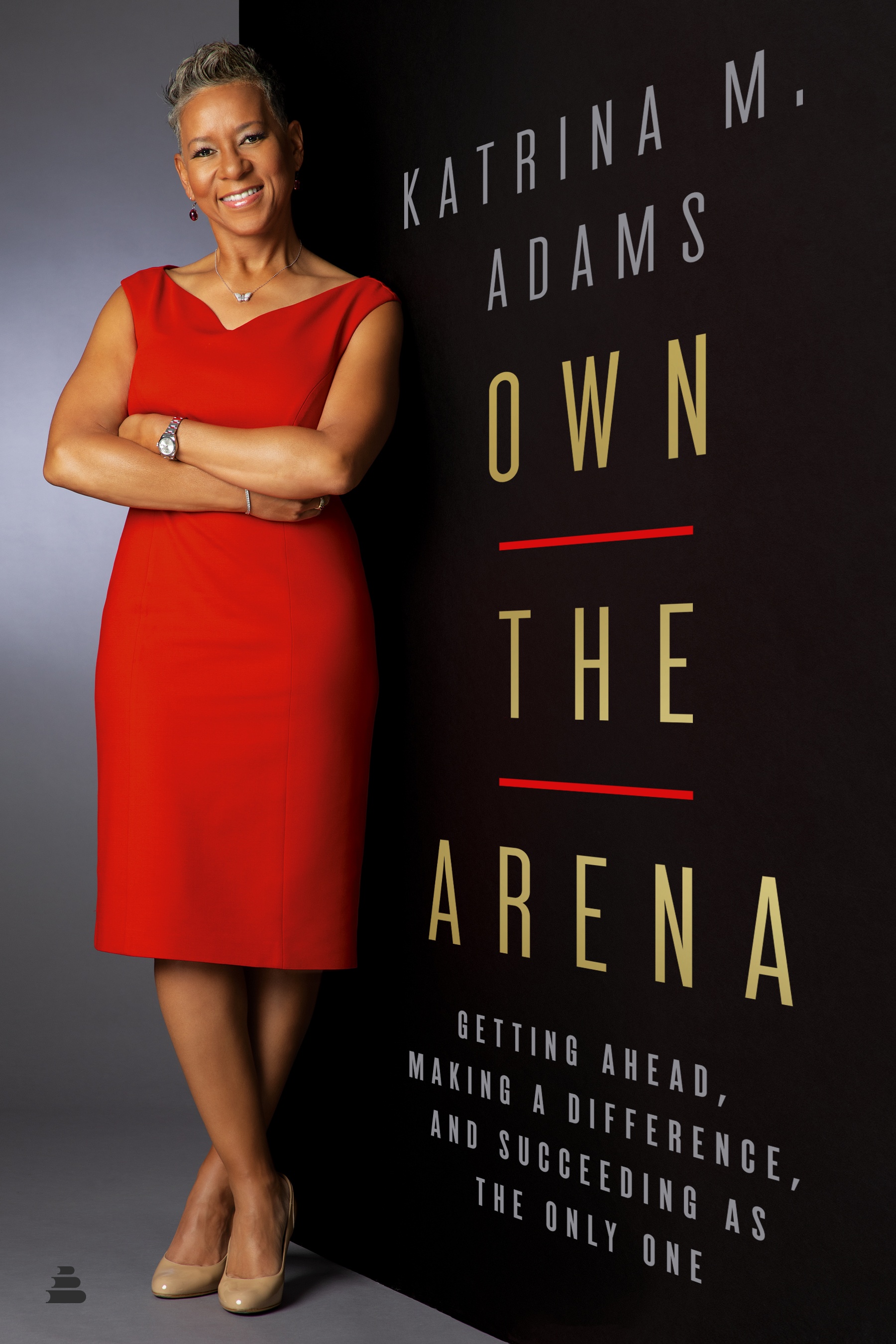 “Tennis is a preparatory sport for becoming who you are. It builds character and resilience both inside and outside the sport. It teaches us what it means to have a good loss that helps us to develop smarter strategies for the next match, along with the endurance and persistence that comes from repeatedly falling on your face.”—Katrina M. Adams

From the former President, Chairman and CEO of the United States Tennis Association—the youngest and first Black person ever to hold the position—comes a behind-the-scenes look at the leadership skills involved in hosting the US Open, the largest attended sports event in the world— lessons that can be applied to any situation or personal challenge.

In OWN THE ARENA: Getting Ahead, Making a Difference, and Succeeding as the Only One, Katrina M. Adams takes readers on a privileged look into the US Open, which has been described as “a 14-day Superbowl,” while revealing what makes tennis the sport of a lifetime.

In this powerful conversation with Stacie Hunt, CEO of Leadership Howard County,  Adams explores her experiences of learning how to navigate a room as the only Black woman, notes how she learned to standout in those spaces, how the sportsmanship lessons learned from tennis can be applied to all aspects of life, and how to surround yourself with not only powerful mentors, but the importance of keeping family close, to advise and empower you on your journey forward.

Katrina M. Adams is the former Chairman and President of the United States Tennis Association and the first Black and the youngest person ever to serve as President, Chairman and CEO of the organization. She also serves as Vice President of the International Tennis Federation (ITF). An accomplished professional player, she previously competed for 12 years on the Women’s Tennis Association (WTA) tour, winning 20 career doubles titles and reaching the quarterfinals or better in doubles at all four Grand Slam events. She also spearheaded outreach to underserved communities of color and was named the Chairman of the ITF Gender Equality in Tennis Committee in 2018. Adweek and Forbes both named her one of the “Most Powerful Women in Sports” and she was featured in Ebony Magazine’s “Power 100” list. She is also the executive director of the Harlem Junior Tennis and Education Program.

Stacie Hunt became President and CEO of Leadership Howard County in 2002. Together with staff, board and alumni, Stacie leads an organization dedicated to developing community leadership and positive impact through its signature Premier program and an active organization of alumni. She has an extensive background in the nonprofit sector, and a deep knowledge of community affairs and civic engagement.

Stacie completed the Leadership Premier program in 2002 as a manager for United Way, before becoming CEO later that year. A graduate of Auburn University, she received a Bachelor of Science in Marketing and Business Administration. Stacie is board member of the national Association of Leadership Programs, the Howard County Library Board of Trustees, The Horizon Foundation and chairs the University of Baltimore’s Certified Public Manager Program Advisory Board.  She is a founding partner of the Board Bank, and belongs to numerous advisory groups that serve our community. In 2015 she was named to the Maryland Daily Record’s list of Top 100 Women and in 2016 she was awarded the SmartCEO Brava Award. In 2017 she was named to Howard County's Women's Hall of Fame for her longstanding service to mentoring women in their roles of community service.

Books can be purchased from Books With A Past. Sponsored by Friends & Foundation of Howard County Library System. In partnership with Leadership Howard County and  Howard Community College.