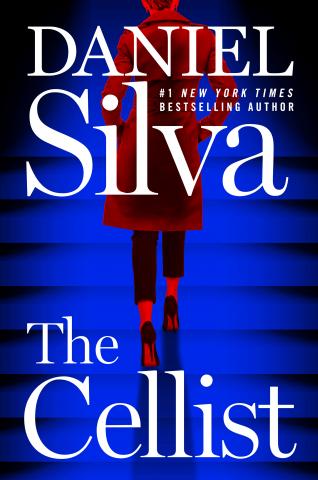 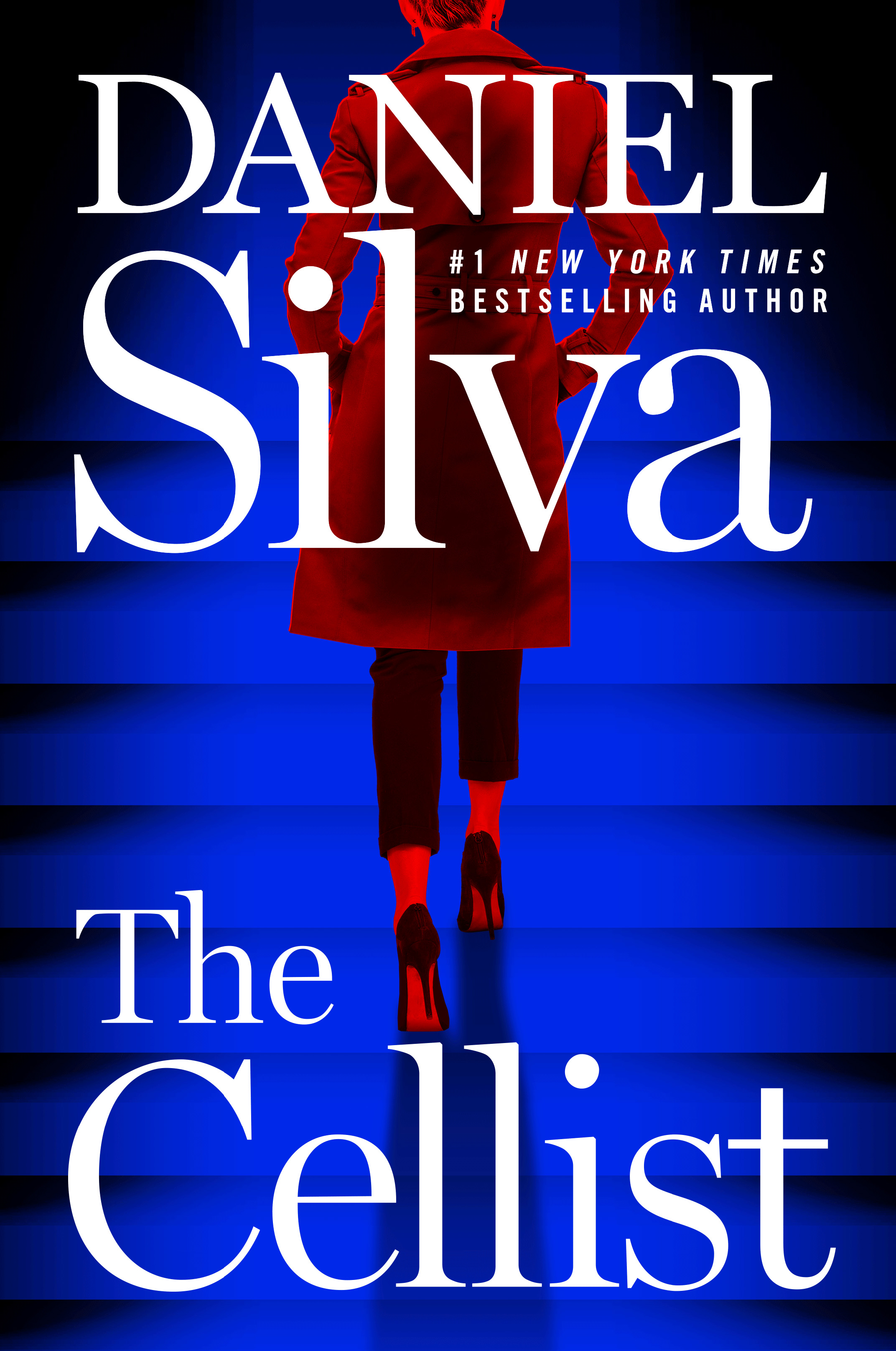 WIN A BOOK! 100 lucky Zoom attendees will win a hardback copy of The Cellist by Daniel Silva. Winners will be randomly selected.

Master of international intrigue Daniel Silva follows up his acclaimed #1 New York Times bestsellers The Order, The New Girl, and The Other Woman with this riveting, action-packed tale of espionage and suspense featuring art restorer and spy Gabriel Allon.

The fatal poisoning of a Russian billionaire sends Gabriel Allon on a dangerous journey across Europe and into the orbit of a musical virtuoso who may hold the key to the truth about his friend’s death. The plot Allon uncovers leads to secret channels of money and influence that go to the very heart of Western democracy and threaten the stability of the global order. The Cellist is a breathtaking entry in Daniel Silva’s “outstanding series” (People magazine) and reveals once more his superb artistry and genius for invention—and demonstrates why he belongs “firmly alongside le Carré and Forsyth as one of the greatest spy novelists of all time” (The Real Book Spy).

Daniel Silva is the award-winning, #1  New York Times bestselling author of The Unlikely Spy, The Mark of the Assassin, The Marching Season, The Kill Artist, The English Assassin, The Confessor, A Death in Vienna, Prince of Fire, The Messenger, The Secret Servant, Moscow Rules, The Defector, The Rembrandt Affair, Portrait of a Spy, The Fallen Angel, The English Girl, The Heist, The English Spy, The Black Widow, House of Spies, The Other Woman, The New Girl, and The Order.  He is best known for his long-running thriller series starring spy and art restorer Gabriel Allon. Silva’s books are critically acclaimed bestsellers around the world and have been translated into more than 30 languages. He resides in Florida with his wife, television journalist Jamie Gangel, and their twins, Lily and Nicholas. For more information visit www.danielsilvabooks.com

Copies of The Cellist can be purchased from our Bookstore partner, Books with a Past.

WIN A COPY OF THE CELLIST!
100 lucky Zoom attendees will win a hardback copy of The Cellist by Daniel Silva. Winners will be randomly selected. Book giveaway sponsored by Friends & Foundation of HCLS.