Against the Law: Forms of African American Politics (Online) 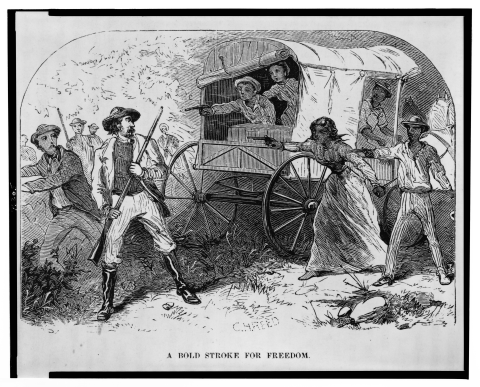 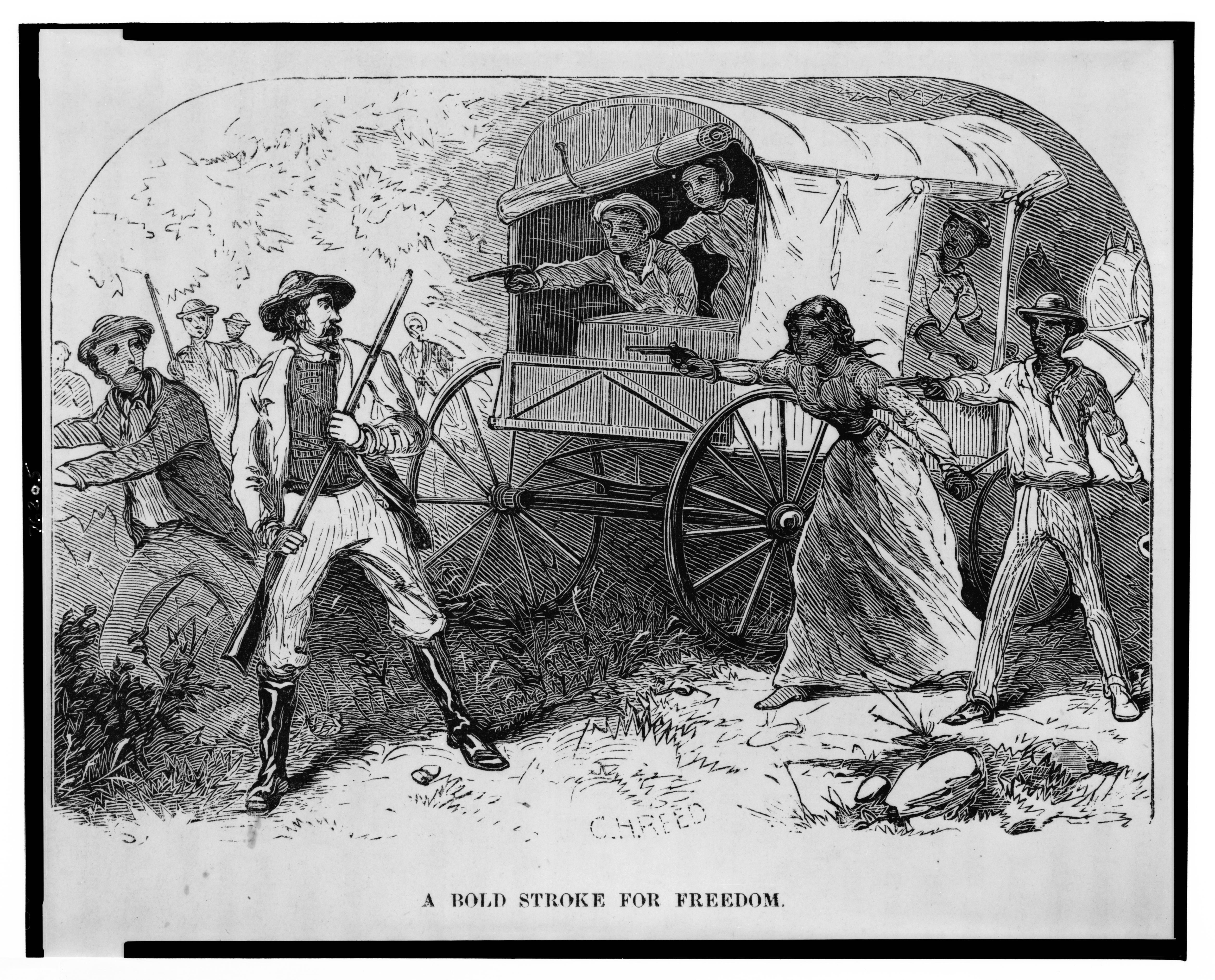 In the decades before the Civil War, African Americans in the North lived in a tenuous freedom, denied political rights and threatened with kidnapping and enslavement. Black people pursued individual and collective strategies to confront these problems, to defend their freedom, and to secure rights.

Citizenship, an ambiguous yet powerful concept at the time, was central to their activism. By claiming that they were citizens in demands for specific rights, Black activists helped to create the meaning of American citizenship. Through two stories, one about Black voting rights and the other about the defense of an alleged fugitive slave, we can see the complexities of Black activist communities and the radical possibilities of African American politics.

Dr. Christopher Bonner teaches African American history at the University of Maryland, College Park. He published his first book, Remaking the Republic: Black Politics and the Creation of American Citizenship, in 2020. His work has also appeared in the collection New Perspectives on the Black Intellectual Tradition (2018) and at "Black Perspectives," the blog for the African American Intellectual History Society. Originally from Chesapeake, Virginia, he earned his B.A. from Howard University and Ph.D. from Yale University.

Image credit: From William Still's book The Underground Railroad (1872), which depicts Black men, women, and children defending themselves against a group of slave catchers.