Juneteenth: The Destruction of Slavery in the Civil War 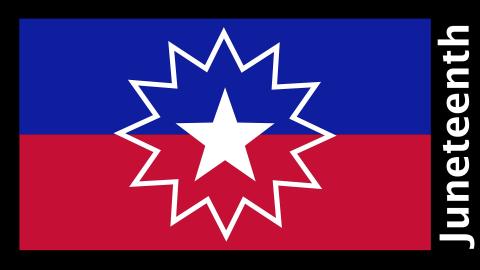 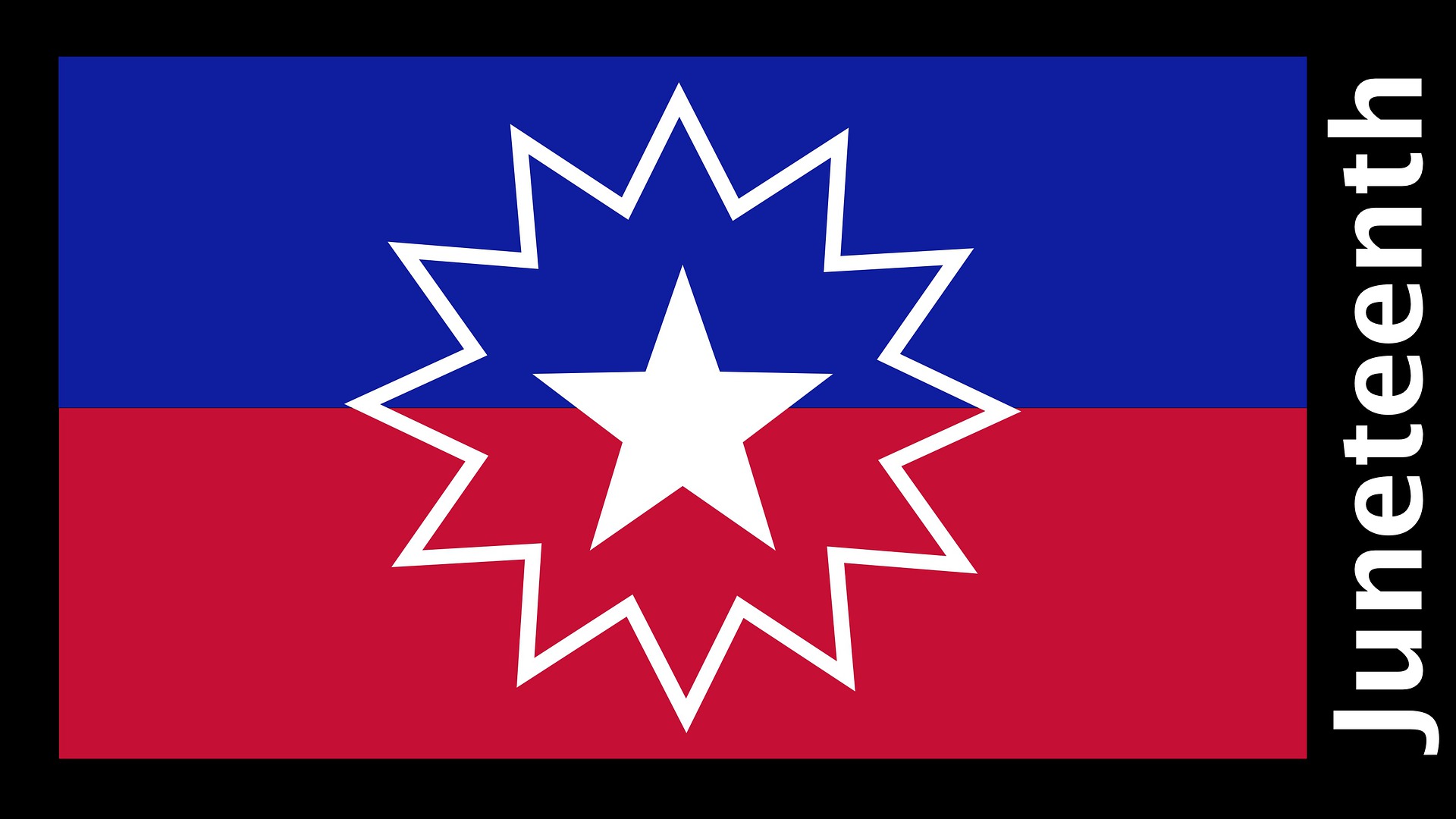 Dr. Richard Bell discusses the history of Juneteenth. Over the course of four years, enslaved people worked to turn the Civil War into a freedom war. Slowly but surely, they pushed President Abraham Lincoln and his commanders in the field toward embracing emancipation as a war aim and to compel them to take the giant steps forward needed to abolish slavery once and for all.

On June 19, 1865, the federal government finally met that objective, declaring slavery dead across the country. This momentous event marked a new birth of freedom—an occasion we now commemorate as Juneteenth.

Richard Bell is Professor of History at the University of Maryland and author of the book Stolen: Five Free Boys Kidnapped into Slavery and their Astonishing Odyssey Home which was a finalist for the George Washington Prize and the Harriet Tubman Prize. He has held major research fellowships at Yale, Cambridge, and the Library of Congress and is the recipient of the National Endowment of the Humanities Public Scholar award and the 2021 Andrew Carnegie Fellowship. He serves as a Trustee of the Maryland Center for History and Culture and as a fellow of the Royal Historical Society.